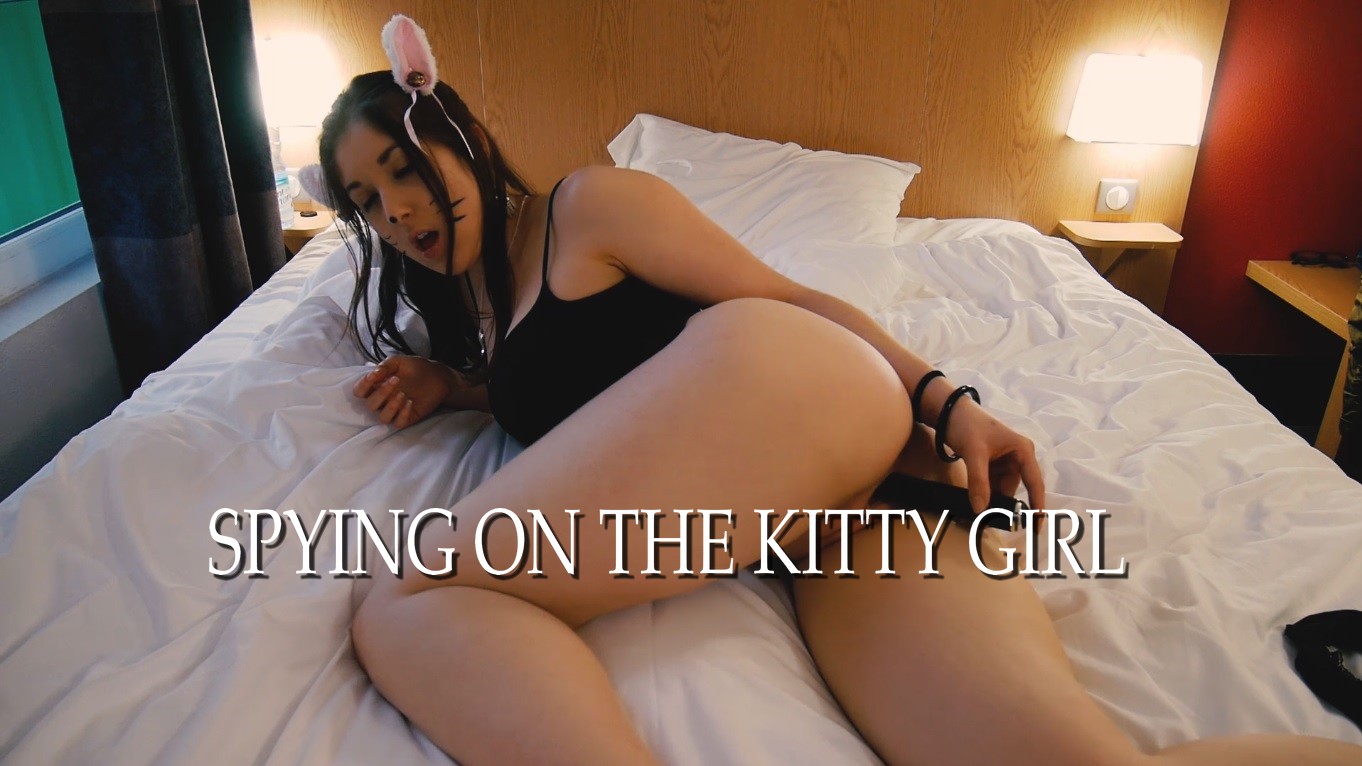 Everybody wants a neko-girl : the advantages of a hot woman, the loveliest characteristics of kitties, and the devotion of a sexbot – all mixed in one single item. Therefore, a new Japanese corporation has developed NekoBots, and before those new machines are put in free market, a sample of bots needs to be tested in real-life situations. You volunteered to try the new product and test it at home, but the NekoBot company made it clear that you also had to keep watch on your bot when it’s left alone so its behavior could be analyzed in “risky situations”. As a result, they gave you a set of cameras that you had to install in your home, which would allow you not only to spy on your Nekobot, but also materialize its flow of consciousness thanks to a device implanted in its head so you can read them. Now, all you need to do is leave for a while, let the cameras do their job, and then analyze the recordings and share your conclusions with the company…

Helloooo, guys, I do hope this script does not sound fucked up or weird but I did love making this vid even though it took me hours to do so. To be honest I came up with this scenario after I was done with the recording part, and thought it could be great – I knew I wanted to do a spying vid, but hadn’t found any script that would go along with it. Anyway, I need to say I’m very proud of this production, and I’m sure you will love it too. 🙂

It was a warm and sunny spring day – the…

It was on a silent Sunday morning; the sky was…